Did I Make a Wrong Turn?

This is going to be an honest post of what goes through my mind and heart at times.  Did I make a wrong turn?  I love my life as a wife and mom and being in a different season, but there are the “What Ifs” that go through my head. 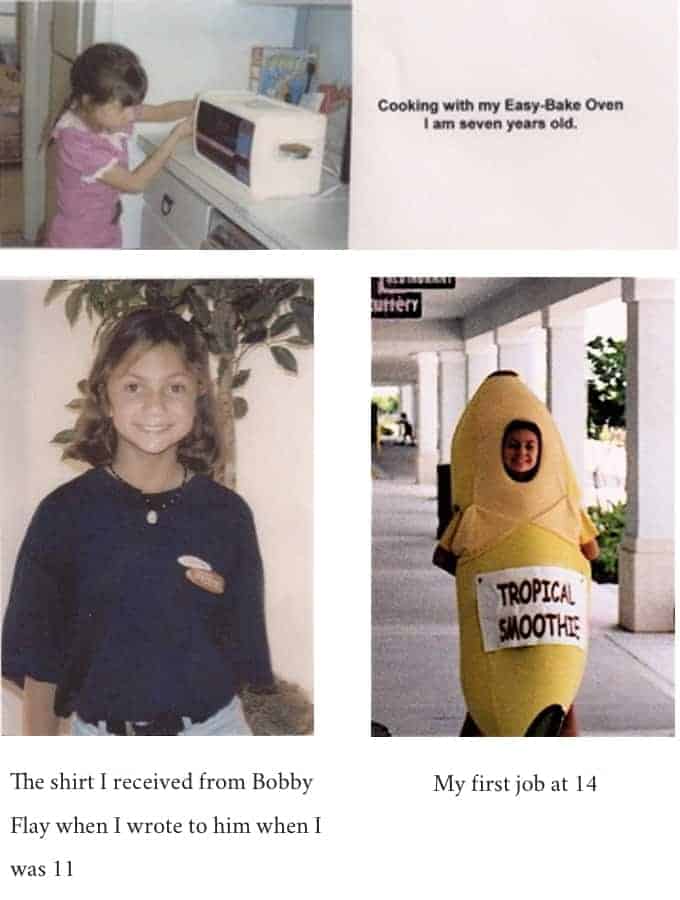 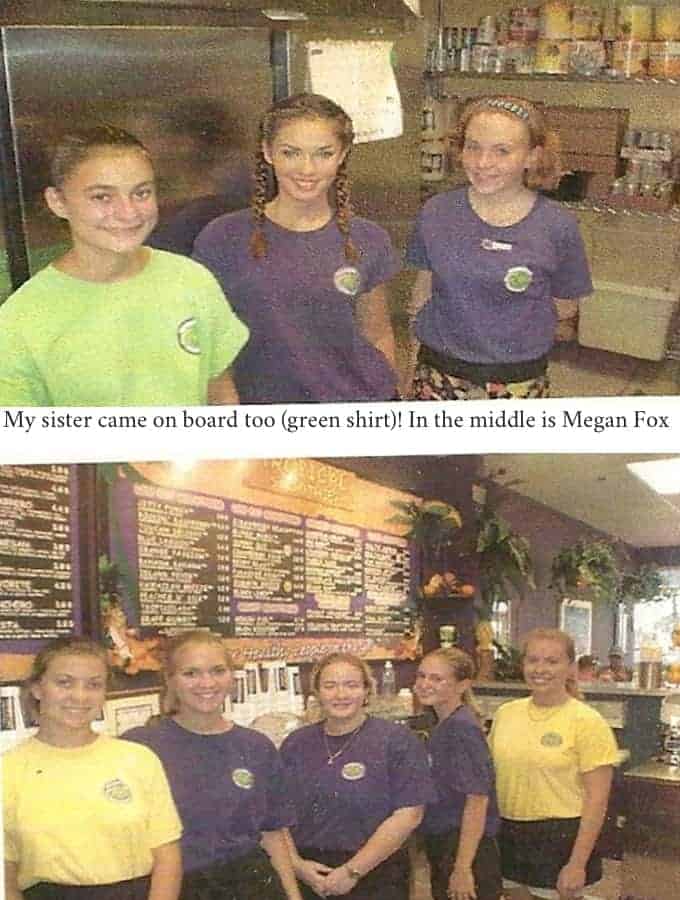 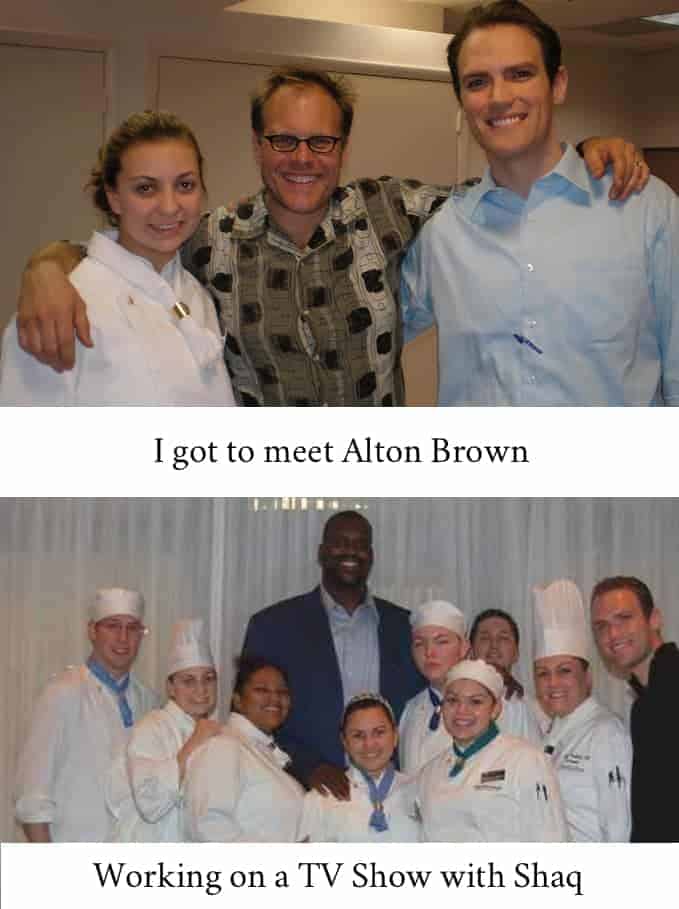 These are all things I heard as a student and teaching assistant when I was completing my Bachelor’s degree in Culinary Arts at Johnson & Wales University (JWU).  I loved my time at JWU, I lived and breathed the University-still do.  I not only completed my studies, but I also worked and volunteered my time at the school.  It was during my fourth year that I knew I wanted to get my Master’s degree and work in Higher Education eventually as I way to give back; but I thought I was going to be old during that time, like 50! Yeah, that’s when I thought 50 was old.  Reflecting on these things and seeing where I am now, I wonder did I do something wrong?

I see my friends who I graduated with and see where they are at in their life and I compare them to mine.  One friend is working as a chef in Indonesia, another works at Food Network, one has their restaurant, one has their food truck, and others live life in the big cities still working in the industry as chefs. 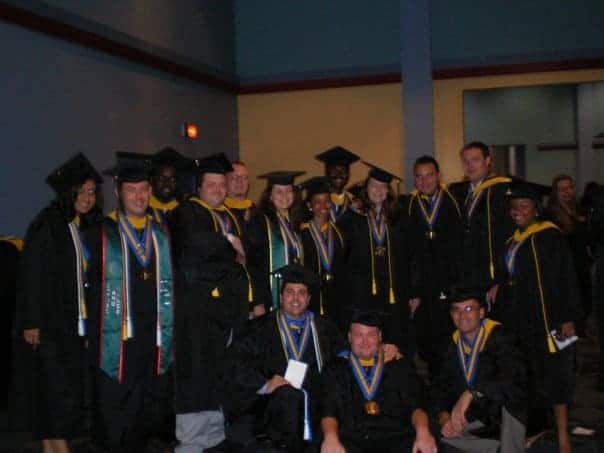 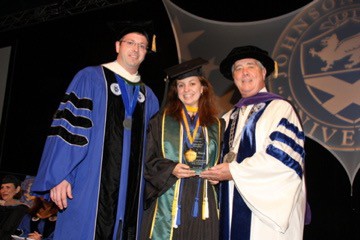 Kids? Seriously, kids were the last thing on my radar!  Cooking was all I wanted and someone to share it with, and God gave me him. 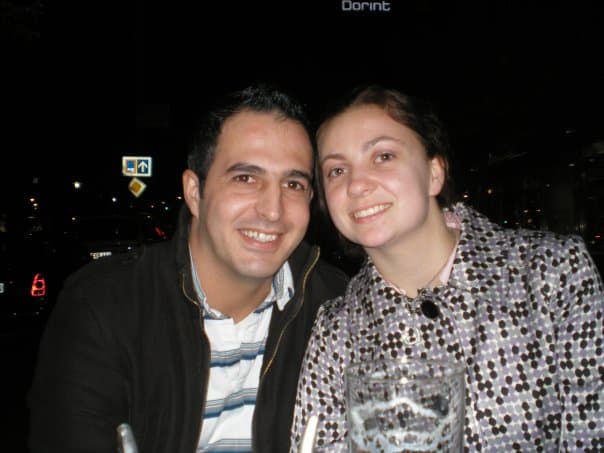 I had the opportunity to live and work in Germany from 2008-2009 and Victor, and I continued to date.  It was such a fantastic time; I lived in my apartment, I used the train to get around, worked for an excellent company, had a great boyfriend, and traveled as much as I financially could.  Life was great!  I tried to stay longer in Europe, but the economy hit hard as it did in the United States from 2007-2009.  Europe only hires people from inside the EU, when they can prove that an EU member cannot do the job.  Just like that, I had to leave!  I should mention that there was one place that wanted to hire me, but I was not going to give up my beliefs about the quality of food, and I wasn’t going to break European Law (they served meat that was blueish purple and green, and the overall sanitation).  Should I have stayed longer, illegally and tried to work for awesome places? 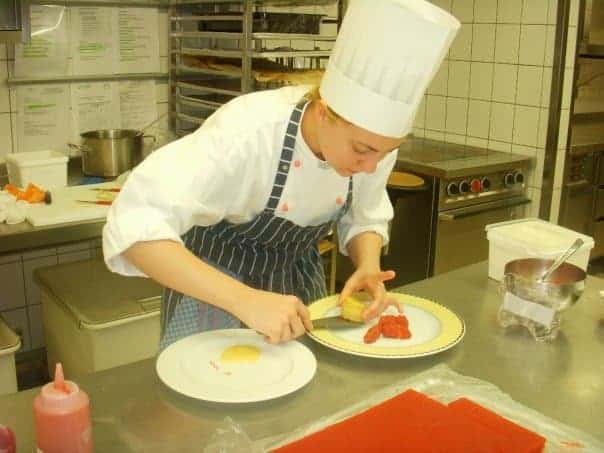 Instead, I came home, yeah for having my degree and living a life in Europe to now I had to go back home and work at a hotel in Palm Beach for $8 an hour!  Did the experience and degree mean nothing to this place?  But I needed a job, and after the crap economy, I was grateful to find work thanks to my connections at Johnson & Wales, and it wasn’t in the alumni affairs or career office!

While working at the hotel, I had the opportunity to work for a chef who had lots of different experiences, and I learned a lot from him.  I even got to go to the James Beard House and prepare a dinner with him and a small team (oh and I was the only woman!).  I thought “Yes, these are the experiences that I was told about in school, its coming true!” 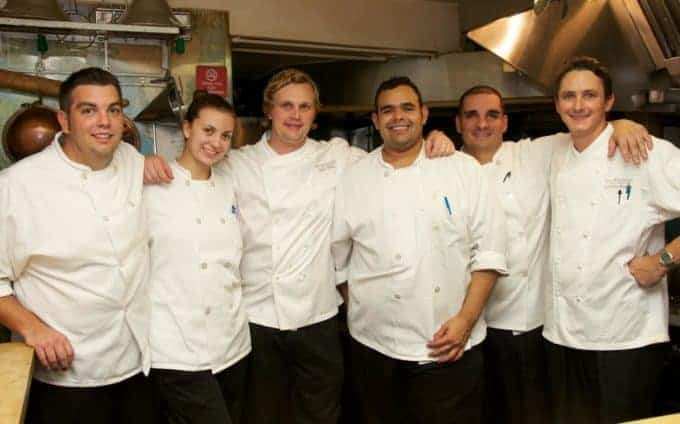 After the James Beard House, I left the hotel since the opportunity for me to up in the ranks as an executive sous chef came up.  I received lots of different crap from the guys about me leaving the hotel and going to a country club.  I was excited to finally work on my leadership skills and work with high school students as apprentices, like how I was.  And after that the hotel closed the fine dining restaurant that I worked in, I guess the joke was on them for how they were treating me.  Oh, and these were the same guys that were telling me non-stop to not get married.

When I started at the country club, Victor and I had been married for nine months.  We went through the whole process of getting his green card, which is expensive and requires a lot of paperwork (it wasn’t easy but we followed the letter of the law).  We were like two ships passing in the night working in the field we loved-he worked in a country club in Vero Beach and I was in Stuart.  We were living in the house I grew up and paid rent to my folks, they were and are living with my grandmother.  During this time before kids, we traveled to South Africa and Germany.

I am also happy and proud to say that one of my high school apprentices attended Johnson & Wales and is now an Executive Pastry Chef in Miami. 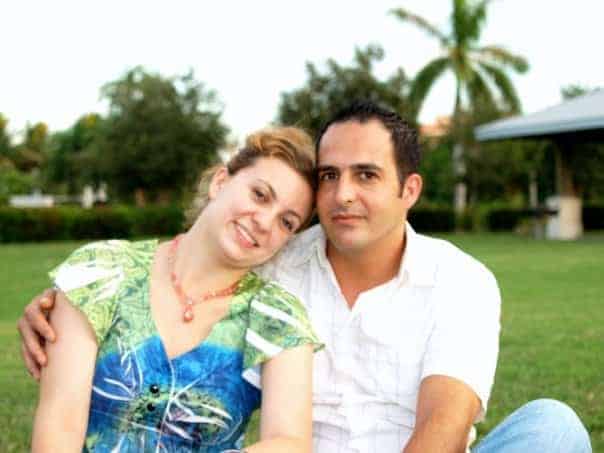 Two years later we had Isabelle and I knew it was time for me to stay home.  I knew I wanted to do this, the time is precious and it had to be one of us as we didn’t want a stranger to take our place.  After staying home for a year, I started working part-time as a culinary high school teacher, at my old high school, and I did this until we had Gabriella in April 2015.  Isabelle went to preschool in the morning while I worked, it was great! 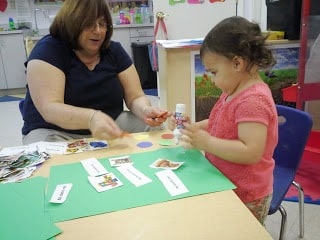 After Gabriella was born things changed quickly!  We ended up moving to Massachusetts for Victor since we found new work.  I decided to start working on my Master’s in Higher Education Administration and I finish in July 2018!  I am home with the girls and now I am even homeschooling-I honestly didn’t see this coming!  It’s a blessing especially since we are on Victor’s work schedule and who do we want to affect our children’s hearts? 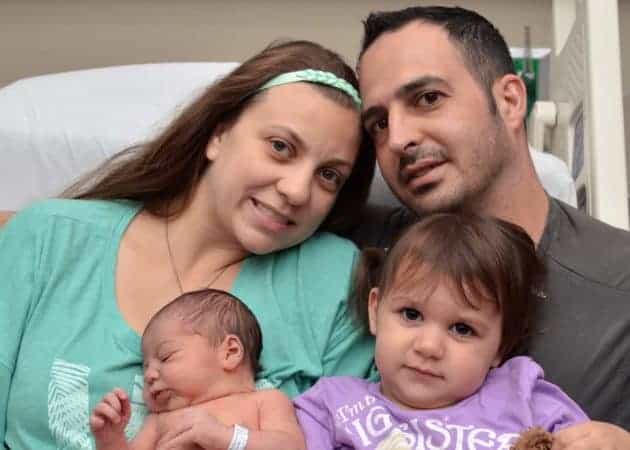 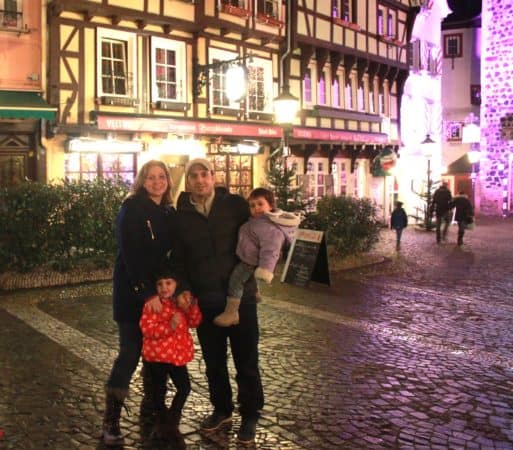 But still, reflecting on the things that I was told during my undergraduate studies, I wonder have I disappointed those who believed in me?  Have I done things to my fullest potential?

Am I happy with how my life has turned out?  Yes and God sure knows what He is doing.

What about you, do you wonder if you took a wrong turn somewhere? 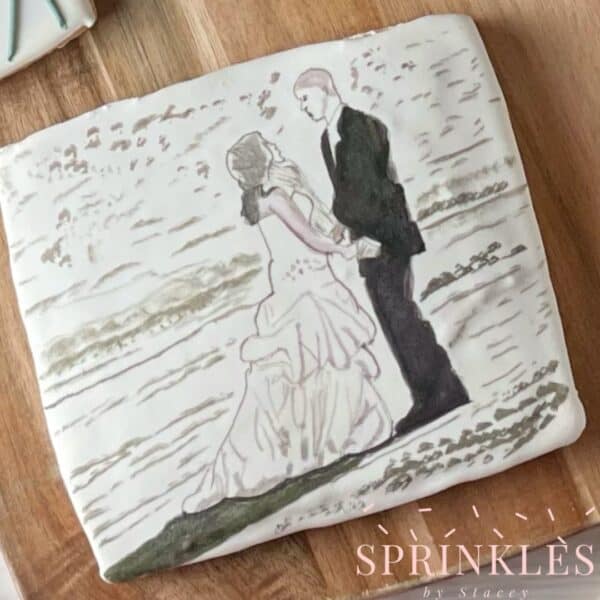 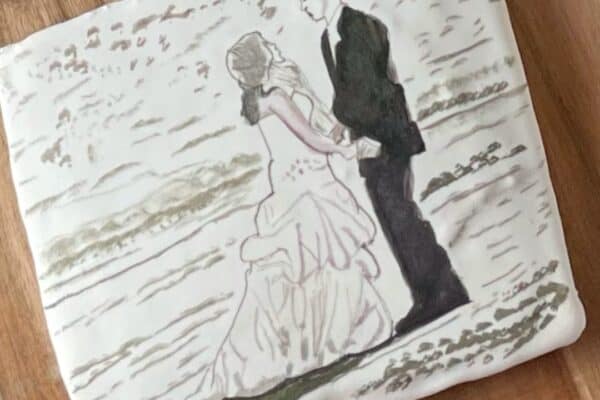