Changes after our New Addition

Shortly after our new addition was born, who knew that big changes were coming!  I’m not talking about the lack of sleep again, Isabelle learning about her baby sister, or how to deal with a three year old toddler and a newborn in tow.  Things happened for a reason and God is always in control!!  My husband and I had a plan to finally buy a house of our own, to move closer to his job, and then I could return to teaching at the local college after the girls started elementary school.  But then God reminded us that he plans our life, not us.  We had to start looking for new work for my husband.  I don’t want to go into the details of how this happened, but we had to look for a job for him and quickly.  Do you know how difficult it is to find work in Florida in the Summer in our home area?  Summer is the time where country clubs and restaurants start laying off people, as it is so slow.  We were looking everywhere in Florida for work-from St. Augustine down to the Palm Beaches, Orlando and the West Coast of Florida.  I used all my connections that I made over the years and still nothing.

He then asked me if I would want to leave Florida, I said sure why not to start over fresh with our family.  So we started looking down the East Coast of the US.  Victor asked what I thought about Massachusetts as we had just vacationed there last summer and my sister lives there.  So we decided to start looking for work outside the Boston area.

He took a class on how to write a resume at Career Source and told me where things had to be changed.  Do you know that the traditional way of writing a resume is not longer used?!?!?  I learned how to write a resume in college and it’s no longer used! NO WONDER COLLEGE GRADS CAN’T GET JOBS!  He learned that within larger companies they don’t even have a person looking at applications, it’s all done by computer!  We changed his resume and we heard back from a company within 20 minutes!  I was in complete shock.  After a few emails back and forth we booked a flight for him to interview up near Boston.

He went back to Career Source and told them about his resume and the quick response.  He then took an interview class.  He said that really helped him out as he never really had a formal interview before.  It was all about skill set in the kitchen.

Within a few days we had a list to complete.  We updated his portfolio with photos from his old job.  We went shopping for slacks, ties, and button-down shirts.  We then looked through my chef clothes to see what would fit him, as I had larger chef coats from my pregnancies.  In a matter of a few days, he was all set to nail his interview!  I dropped him off at the airport and he told me how much he loved me especially through this difficult time.  We make such a great team!! 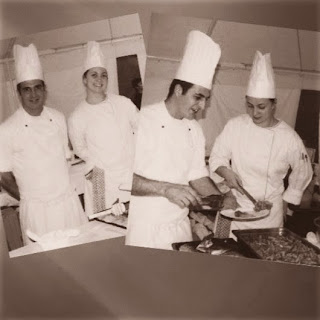 This is taken shortly after we started dating- May 2008

These pictures are taken from his last job in Germany.

It earned a Michelin Star after only being open 10 months. 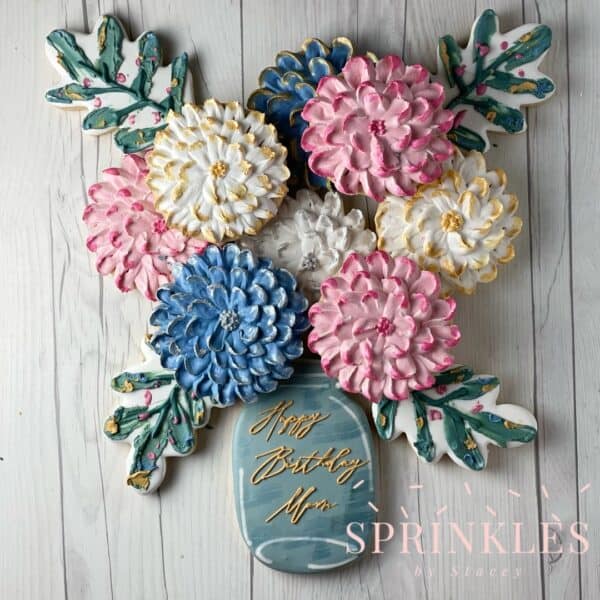 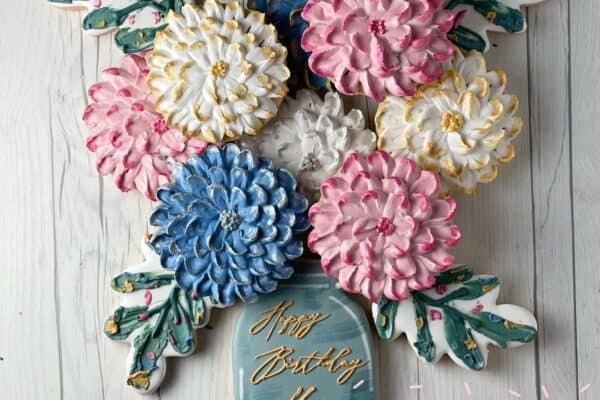