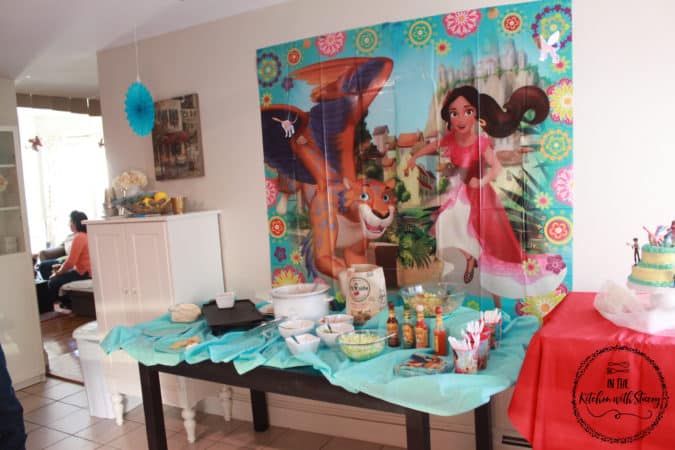 Gabriella sings the theme song by Lena, Lena, Lena of Avalor!  It is so cute!  Seeing her enthusiasm, I knew she would love an Elena of Avalor Birthday Party!

Gabriella, my now 2-year-old, how is that possible already?!  She loves Elena of Avalor!  Over the past few months, I got the items together for her party, since Elena is so popular now.  It helps to know the theme in advance, while we homeschool and I work on my own schoolwork.

When I do character birthdays, I will utilize the character very minimally and use the colors.  I don’t my house to be an Elena of Avalor overload or Mickey overload, hence why we did the Magic Kingdom Birthday Party last year.

I decorated the house (the kitchen and living room) after the girls went to bed so they both would be excited when they first wake up in the morning.  Sure enough, they both came into the bedroom all excited to see party decorations up! It was priceless.

In our kitchen, I hung up this scene setter along with a few colorful fans. 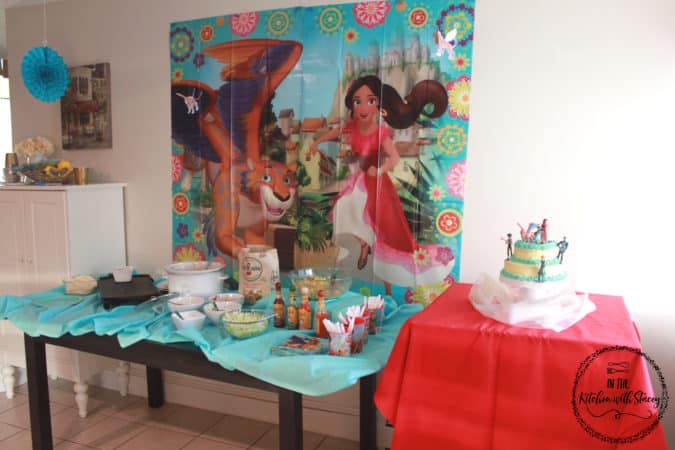 I assembled 10 of these flying Jacquin mobiles and hung them up throughout the house.

For the main buffet table, I found a pretty bluish turquoise fabric.  For the cake table, hiding our dishwasher, I used this bright red fabric along with some glittery tulle; to be reminiscent of Elena’s beautiful red and gold dress.

When the girls did the house all decorated they loved it!  Gabriella was shouting-Lena, Lena, Lena!

I made funfetti pancakes for breakfast and we sang happy birthday to Gabriella.  It was so sweet in her little voice saying Thank You.

I made my own tortillas for her birthday party.  I have made flour tortillas before and used a rolling pin, but I finally broke down for a tortilla press.  It is so much easier.  I asked one of my friends, who is from Mexico, if she had a favorite tortilla recipe and she told me about Maseca.  She uses the directions on the bag for making her own tortillas.  OH my gosh!! They are so much better than the ones in the store.  So fresh! 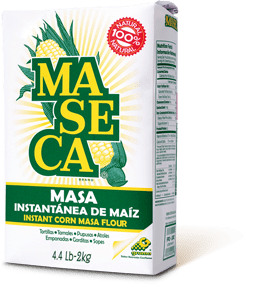 Quesadillas for the kids 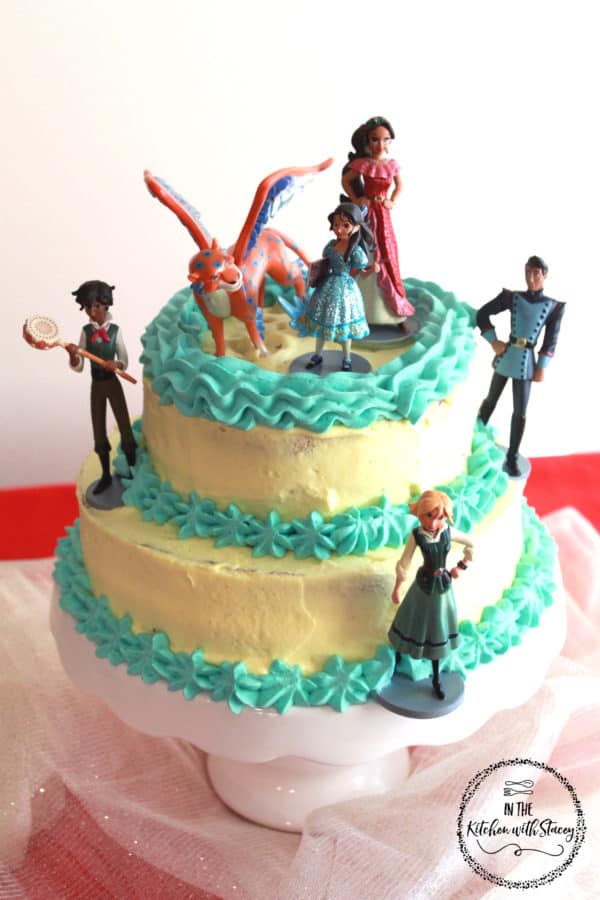 I can’t believe that Gabriella is already 2! 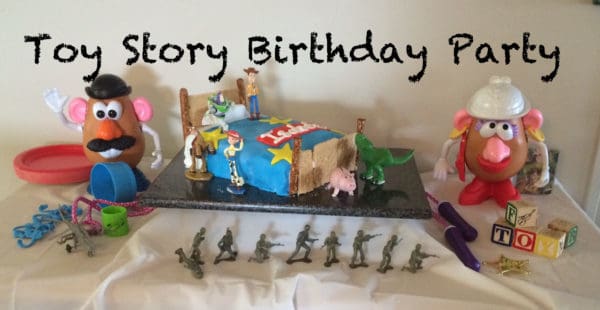 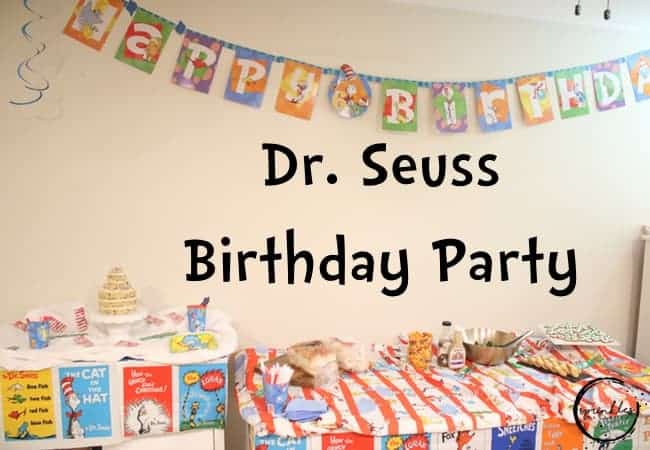 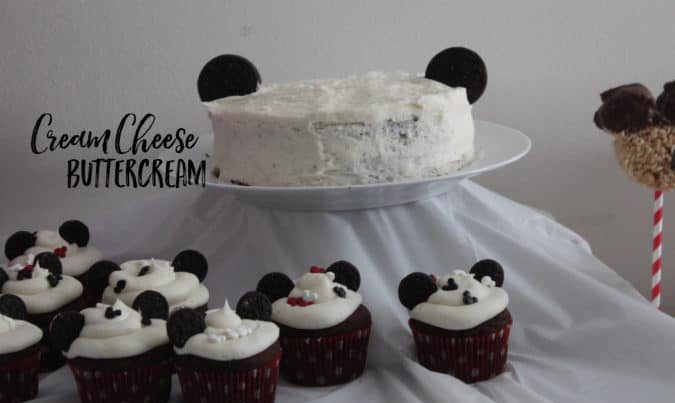 Vanilla Bean Cream Cheese Buttercream is an easy icing for any cake. 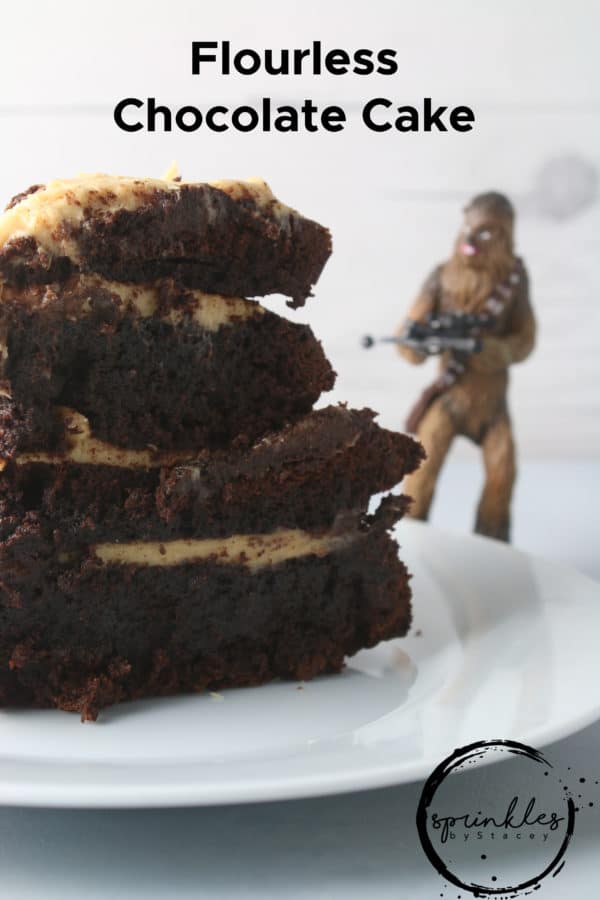 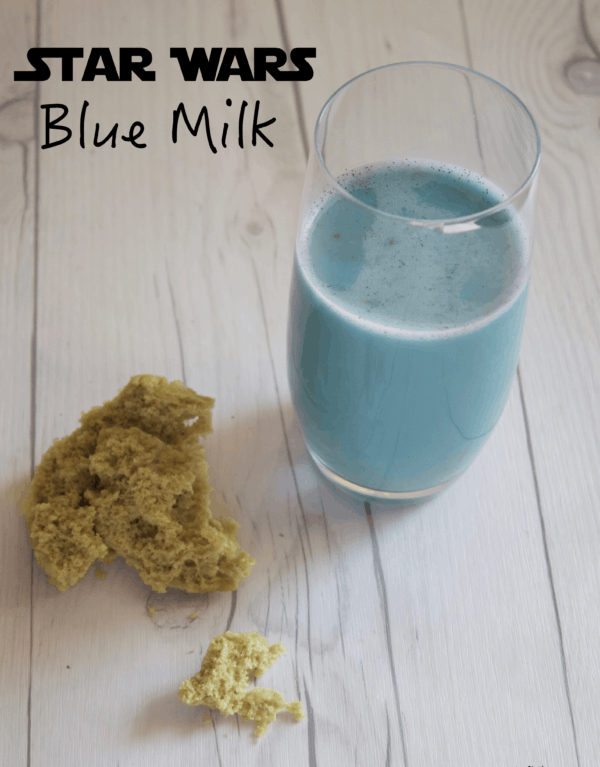 I knew I wanted to have the infamous  Star Wars blue milk for our May the 4th Party. 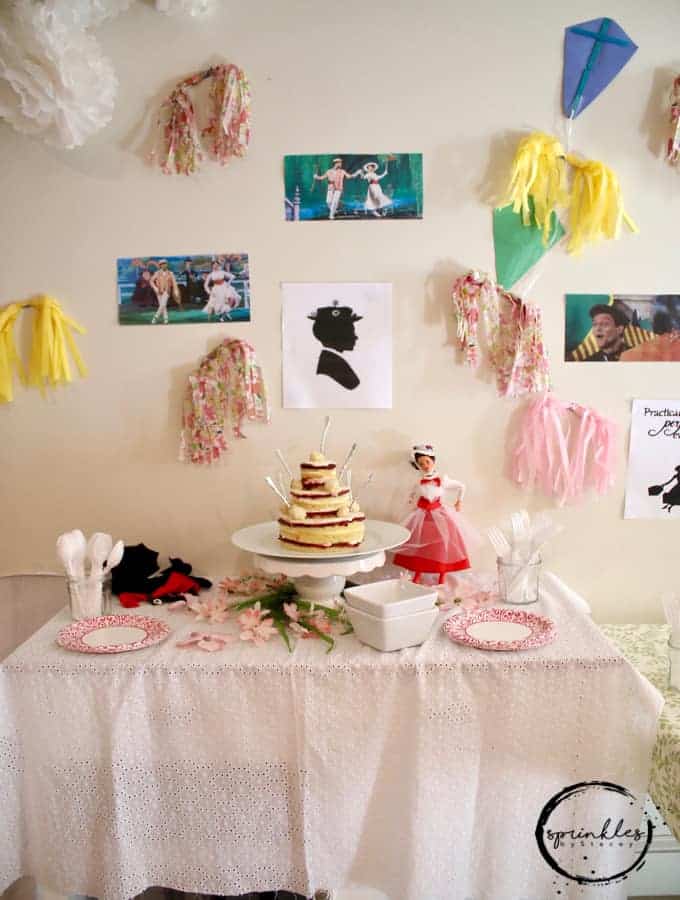 Come fly a kite at our Mary Poppins birthday party as my oldest turns seven-years-old!